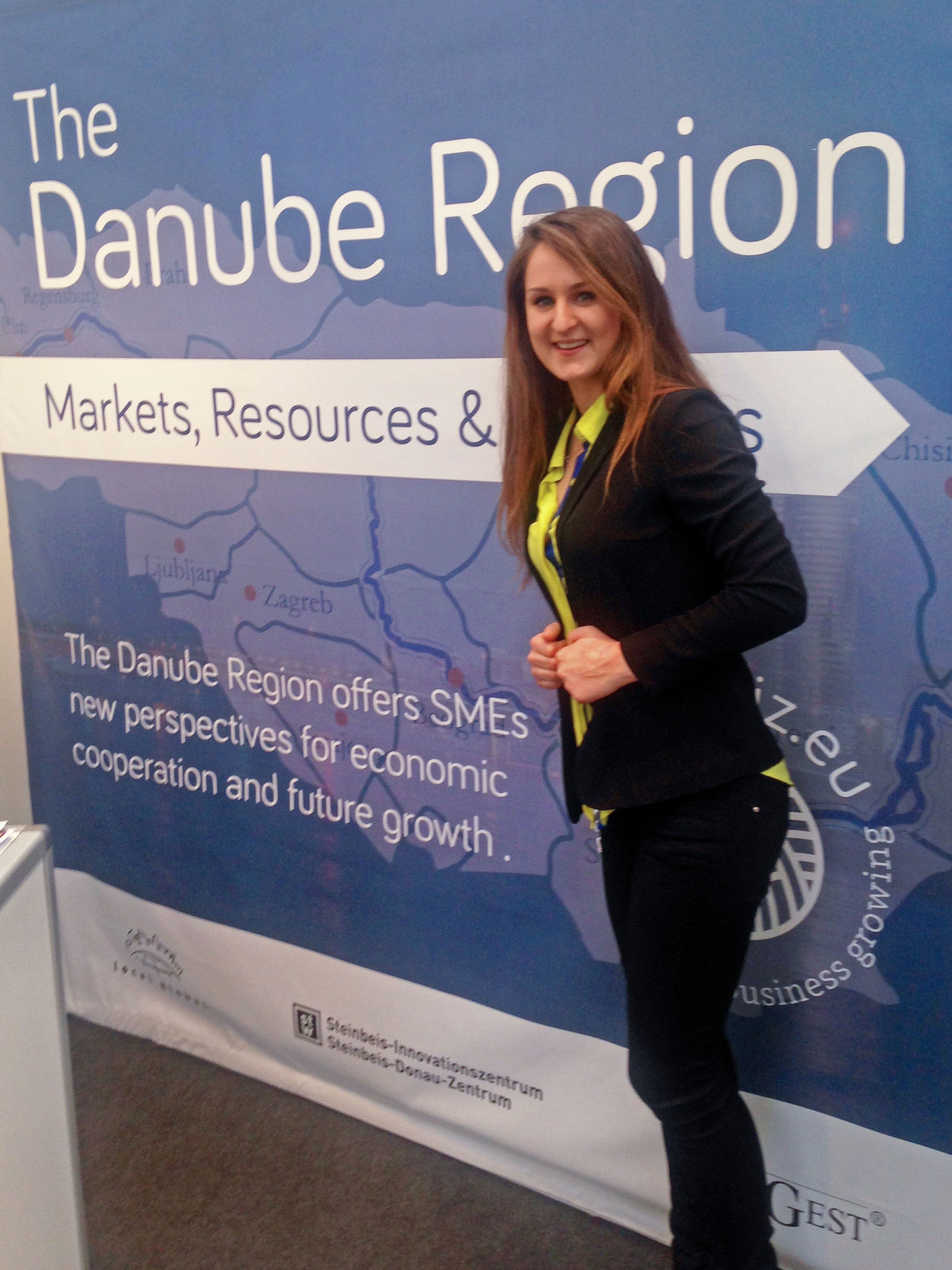 Ms. Ana Turcan, represented Steinbeis Danube Center at the Hannover Messe in Germany. She held a speech about technology transfer and business cooperation in the Danube Region. Strong focus was given to the Steinbeis Structure description, in order to make the participants understand how Steinbeis can help them in achieving their goals. A higher level of competitiveness in Central and Eastern Europe, particularly in Danube Region, is attainable. Therefore our Steinbeis Units, (Steinbeis-Donau-Zentrum in Austria, Steinbeis Transfer Center Ost-West-Kooperationen in Germany, Steinbeis Transfer Management in Romania and the Steinbeis Uzgorod in Ukraine, contribute with European‘s best practice and a profound understanding of the needs of the region. We promote an unprecedented transfer model which is based on 40 years of practice and know-how.

The Hannover Messe (English: Hanover Fair) is the world’s leading Trade Fair for industrial Technology. It is held on the Hanover Fairground in Hanover, Lower Saxony, Germany. Typically, there are about 6,500 exhibitors and 250,000 visitors. All key technologies and core areas of industry – from research and development, industrial automation, IT, industrial supply, production technologies and services to energy and mobility technologies – can be found in Hannover. Steinbeis Danube Center took advantage of all the synergies that HANNOVER MESSE had to offer.

We thank the participants of the event and remain being available to discuss new projects. 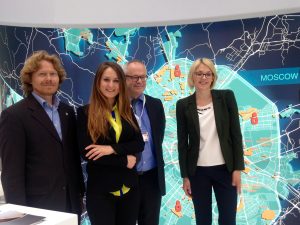 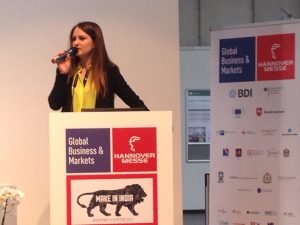