“The cooperation with Steinbeis Network in Baden-Wuerttemberg shall be continued, along the already-established and the new lines of action.” 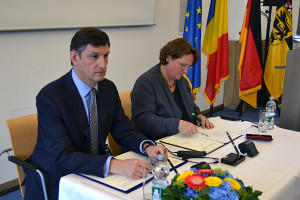 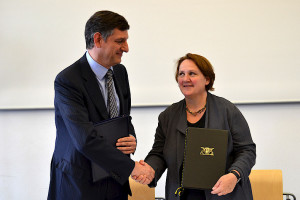 Our projects in the work programme, developed together with strong partners in Romania:

Our Steinbeis Center is invited for collaboration in additional 4 top level projects which were presented by the Romanian Delegation. A follow up will take place end of July in Bucharest. 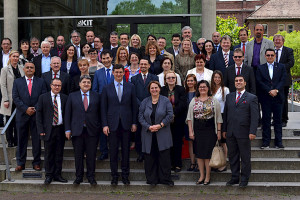